What is Lean Manufacturing and how can it help?

Everyone knows Lean Manufacturing is Toyota, right?  And it’s great for making high volume consumer goods like cars, washing machines and toasters, but not for our industry.

Lean Manufacturing actually had its roots in the United States during World War One, to help increase the production of ships.  Now, it’s a complete system to drive improvements in any type of manufacturing, based on the scientific method.  Read on to find out more.

What is Lean Manufacturing

The United States desperately needed to increase its shipbuilding capacity. To this end, they formed the Emergency Fleet Corporation which successfully trained 500,000 people in a matter of months, to build ships to win the war. Unfortunately, during and after World War One, this important learning was lost or ignored.

20 years later, the United States again found itself desperately needing to increase industrial capacity. They recalled several key members of the Emergency Fleet Corporation, who formed the Training Within Industry Service (TWI).  Using a version of the scientific method – Deming’s Plan Do Check Adjust (PDCA) – they developed and refined these programs through several cycles. In the end they had created a highly tested, highly optimised, well proven repeatable system, that could be deployed widely by a large number of people.

Not only did TWI create these programs embedding the scientific method, they also made sure to follow their own advice. By doing so, they created such exceptional systems that they can still be considered best practice today.

At the end of World War Two, they collected and published this learning as the Training Within Industry report, so that the same loss of knowledge would not occur. Unfortunately, it did! Industry within the US no longer faced a labour shortage, international competition, or needed to drastically increase productivity. However, Japan faced all these challenges and more, so when General MacArthur offered Japanese companies training in TWI tools, not only did they eagerly accept the training, but the Japanese companies also embraced the tools and embedded them into their practices.  Similar programs also commenced across Europe, in New Zealand, Mexico, Turkey, Indonesia, and even Nepal.  Of all these, it was Japan who were most successful with these programs.

Many of these Japanese companies are still household names, but the most successful and the most famous is clearly Toyota.

From the end of the war in 1945, Toyota takes the TWI system and spends four decades improving their production system by applying Plan Do Check Adjust.  They also famously include quality and process control concepts and take inspiration from the Just-in-Time restocking system of a US supermarket called Piggly Wiggly.

During this time, they add and refine both tools and practices.  Tools like Single Piece Flow, Value Stream Mapping, 5S Housekeeping and Organisation, and Single Minute Exchange of Dies (SMED, also called Setup Time Reduction) are created, tested, reviewed, and modified over and over until they are very highly developed, and become reliable and repeatable tools.

Because of this ongoing refinement, the Toyota tools (like the TWI tools before them), form a highly tested, highly optimised, well proven repeatable system, that could be deployed widely by a large number of people.

The tools, practices, and culture of shop floor engagement contribute many improvements to Toyota’s operations.  These numerous small improvements add up over time, and Toyota by the mid-1980s is rapidly expanding – building larger and higher quality cars, investing in manufacturing in the United States and becoming a real threat to established US automakers.

The Toyota Production System becomes Lean Manufacturing. And why is it called Lean?

This threat causes the US automakers to fund a study, and in 1991 the academics also choose to publish their findings as a novel, called “The Machine that Changed the World”.  This triggered a number of other publications such as “The Toyota Way”, “Lean Thinking”, and many others which led to the modern Western understanding of Lean Manufacturing.

Several attempts had been made to implement aspects of Toyota’s system previously, such as Total Productive Maintenance, Total Quality Management, and the “Just in Time revolution”, but none had enjoyed long term success, possibly because they addressed parts of production but did not constitute a complete system for implementing continuous improvement across many different workplaces.

Oh, and it’s called Lean because of the relentless focus on waste elimination. Tools like Value Stream Mapping, 5S, and Visual Management all help to expose and make waste visible. Lean Manufacturing at its core is about eliminating that waste – trimming the fat and becoming lean.

Here’s an example: You are an expert in your industry. You, your colleagues, and your suppliers have all been effective in optimising the process using your industry expertise.  This is done through product design, process selection, management, equipment choice, and sheer had work.

This is the muscle.  Often, there’s not much left to improve!  But, because every process contains waste, if your company has a process then Lean Manufacturing can improve productivity.  Additionally, Australian companies typically do not have a strong track record with production engineering. So, there is often a lot of unexplored potential gains to be had by working in an under-studied area.

How Can Lean Manufacturing Help?

Lean Manufacturing can help your company by bringing the scientific method to current problems.  For example, the use of structured problem solving (a lean tool, search for A3 problem solving to learn more) can help companies find solutions for long lasting, difficult problems and thereby gain a significant and long lasting advantage over their competitors.

Lean Manufacturing can help your company by providing a toolbox of “off the shelf” solutions for common issues facing manufacturers.  As mentioned above, the tools and practices are highly tested, highly optimised, well proven, and repeatable across a range of conditions and industries.

Raffino is a business coaching and consultancy firm that specialises in enabling the Australian manufacturing sector to thrive. Raffino has more than three decades’ experience in all facets of manufacturing improvement, from lean manufacturing, to operational efficiency, staff management, sales growth, and financial management. It’s fair to say that Raffino knows manufacturing inside out and backwards. 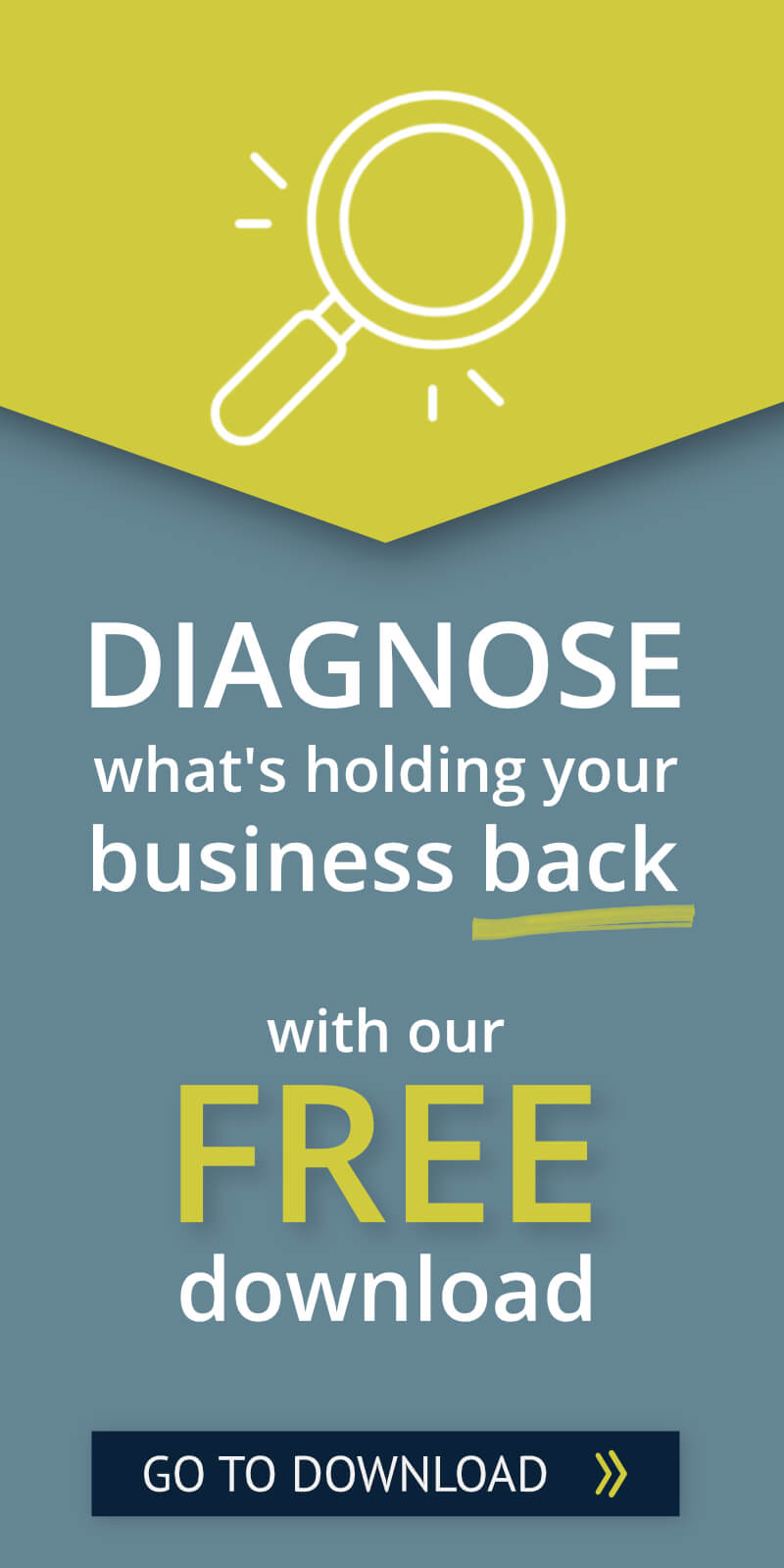